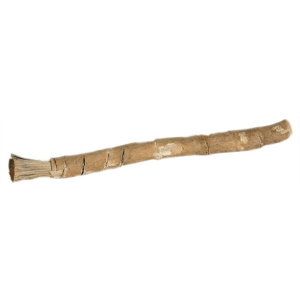 One thought on “Oral health around the world”